Disruptive startups: Voidd wants to be one

This blog appeared earlier (in Dutch) on Marketingfacts.nl

‘Disruptive’ is quickly becoming the buzzword for 2015. Uber, AirBnB; they are examples of companies that critically overlooked existing markets and decided to start doing things completely different. And Spotify is an attempt to radically change the music market. An attempt? Yes. Services like Spotify only changed the way music is purchased and consumed. It didn’t change anything in the value chain: every party from the old, traditional music business is still present. Why is that a problem?

Some years ago, a Dutch politician called Fred Teeven lowered the salary of Buma Stemra’s (the Dutch version of Biem) CEO, Hein van der Ree. The reason? The figure on van der Ree’s paycheck was higher than that of our prime minister. The public thought that was ridiculous, and put pressure on Teeven to intervene. Some years later, Teeven had to step down as a minister (due to a cash receipt, but that’s a different story). First thing van der Ree did? Demand his old salary back, threatening to sue the Dutch state if they wouldn’t comply. 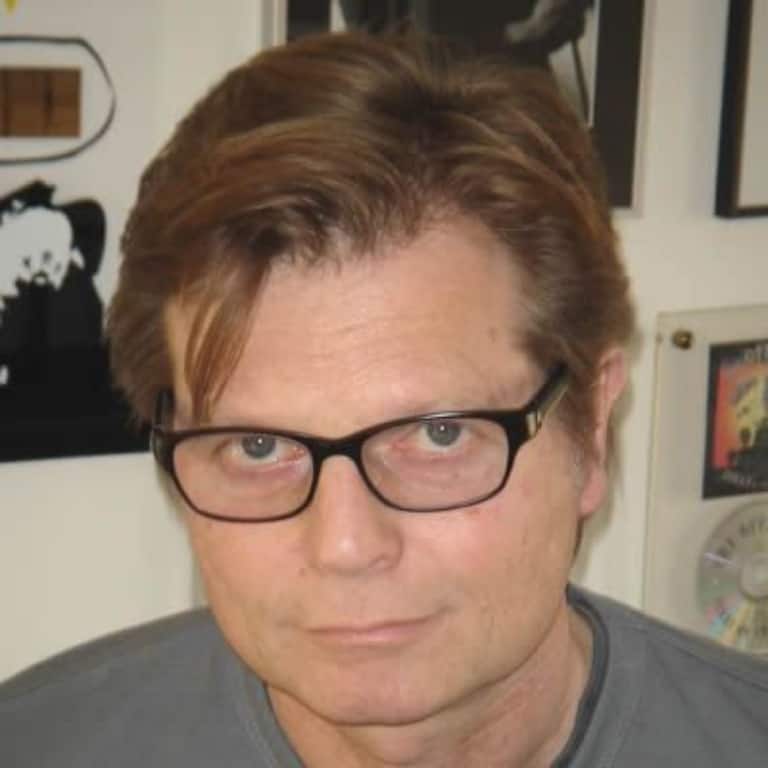 This is an example of people who don’t have one single fiber in their body caring for music, earning a shitload of money, just by wearing a tie, looking important and having a big mouth. And it’s about time we’d end that.

When we wanted to start a label, we asked WhatpeoplePlay how we could start selling our releases on their platform. Yes, we know, Beatport is the best know record store online, and a very good one until recently. At the moment, commerce rules the company and the top-100 lists are crammed with crap.

Whatpeopleplay is a Berlin-based record store who throughout the years, has kept their extraordinary quality. Other than Beatport, who crammed their site so full of java and flash that in most browsers it doesn’t work anymore, Whatpeopleplay has nicely stayed itself with carefully selected quality music in a solid interface.

‘This is an example of people who don’t have one single fiber in their body caring for music, earning a shitload of money, just by wearing a tie, looking important and having a big mouth. And it’s about time we’d end that.’

Well, they said, let’s hear what you’ve got to sell. They liked it, and they liked our philosophy. They sent us forms so we could enlist. Filling in those forms, we began to realise that this is not the way we want to do business. We needed a tax number, a legal company, a Biem subscription and a Cena subscription. So in order to publish music we’d need to give money to four parties first.

I hear you say: but eventually Biem will start paying you back. I have been a member of Biem some ten years ago and yes, I have had some income regarding reproduction and play royalties. Still, I have serious doubts that Biem is giving me the 100% of royalties that I am entitled to. It is well known from Buma Stemra that you have to call them over and over in order to get paid. Ridiculous. But the most important thing is: we think that ownership in music is something from the past.

Why do people have to pay twice in order to play music? First they buy the product, second they pay for playing it. Quite absurd, if you come to think of it. 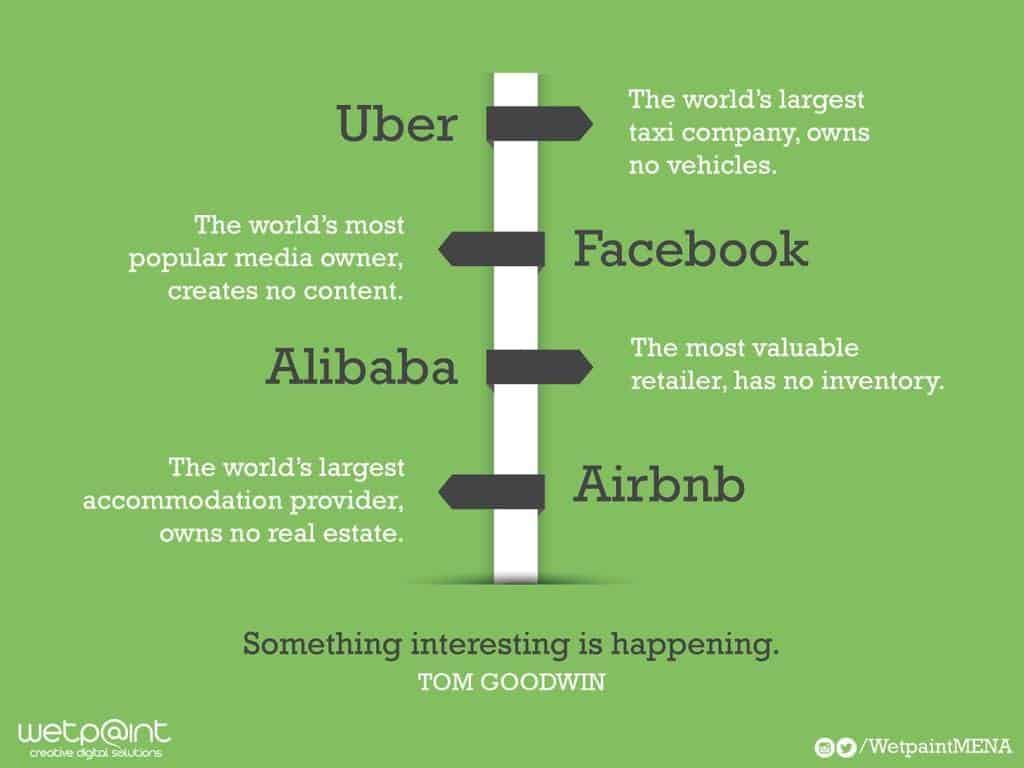 So how do we want to do it?

Alternative currencies, sharing economy, disruptive businessmodels, sustainable entrepreneurship, the network society, perceived value pricing, co-creation, crowd-funding; these are all developments in how we organize our society and make it future proof by leaping from old rusty habits. With Voidd, we want to move away from institutionalized methods as far as we can in order to make it super future proof.

‘Why do people have to pay twice in order to play music? First they buy the product, second they pay for playing it.’

We don’t believe in big institutions, ownership, making a lot of money, mass media and commercialization. We don’t need governments or other third parties who don’t give a damn about the fine art of music, to regulate what we’re doing. We can do it ourselves. We will build and use our own network in order to get our creations out there. And we believe in an integrated, holistic way of building our platform.

Voidd desires to become every part of the music value chain. First, it will use its academy (Voidd Academy) to scout for talent and accompany these talents in their development towards professional artists. The music that is produced, can be used to throw showcase events or even clubnights (Voidd Events) with academy-produced music and students only.

These clubnights could be recorded and, supplemented with interviews and live presentation, broadcasted as radioshows (Voidd Radio). In a crowdsourcing way, listeners to the show could be involved in the selection regarding what is released on our label (Voidd Records).

This integrated approach makes sure that only the people who are a directly active participant in the music producing, playing and publication process are working in the valuechain.