Moritz is one of the deejays that will play at the first Voidd event since 3 years, July 11th in Bar 117. Who is this guy? Let’s find out!

Coffee or tea? Coffee. Lots of it.
Which song popped up first to your mind when you woke up this morning? Chet Faker – 1998
Dreams of playing at… Watergate, playing at 8am
Do you like to be told what to do? No.
What is your favorite track at this moment? Upercent – Spaceman (Snatch!)
Do you ever eat snacks after a night’s out and regret it? All the time; on the Rozengracht there are loads of döner places open very late. Next morning the garlic sauce is taking over your bedroom haha.

Where did it all start out for you Moritz, what got you in touch with dance music? My cousin Tom, he organized GZG parties and he told me that this movement was really exciting and I should come. This was in the time that GZG held parties under bridges and other obscure places. I started with carrying speakers and handling other equipment and do all kinds of assisting activities. After a while I started collecting music and some friends asked me “Yo, why don’t you play once?” This was around 12 years ago. I bought my first cd-players and the rest is history.

Have you ever considered playing vinyl? No never. In my opinion, it took too much time, ordering, hanging in recordstores all day. It’s not efficient. 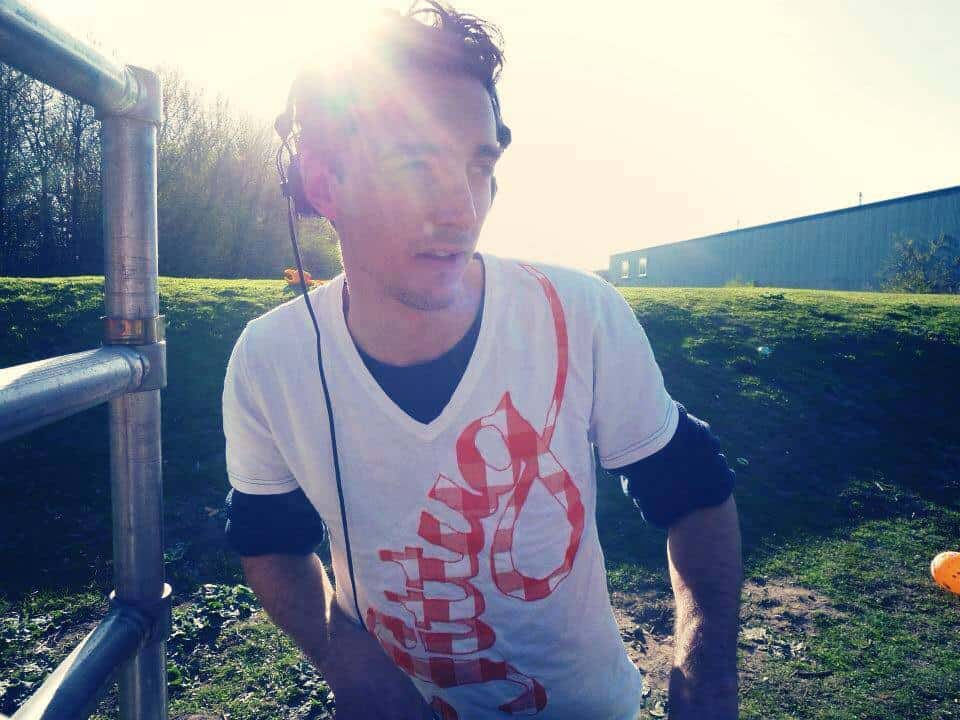 Then Traktor should be your thing. Yeah well, everybody around me suddenly started using Traktor so I tried it, I bought it, installed it, played with it at home, and all was cool. But to come into a club and having to connect all the cables and stuff; I find it extremely annoying for other deejays. So that was not for me.

How do you organize your music then? Is everything prepared? What happens if you’re asked to play longer than prepared? I use Rekordbox for that, which makes it very easy to sort my music there. If play a long set, I make folders for start, mid, and end tracks. I have a good headphone so I’m able to preview every track to see if it fits. At the same time, I always have one basic, standard set which I play more often. This set is dynamic of course, tracks are deleted and added, sometimes even during a set. Vinyl deejays are limited by the tracks they can choose from, because of the volume of the records. I think that’s a good thing, to be limited in your choice.

Thanks for the tip! What music will you play for us at Voidd @ Bar 117 July 11th? It will be moody, but banging in the end. And techhouse is the best description, though the interpretation of techhouse is multiple. Let’s say I will play something from deephouse to techhouse. 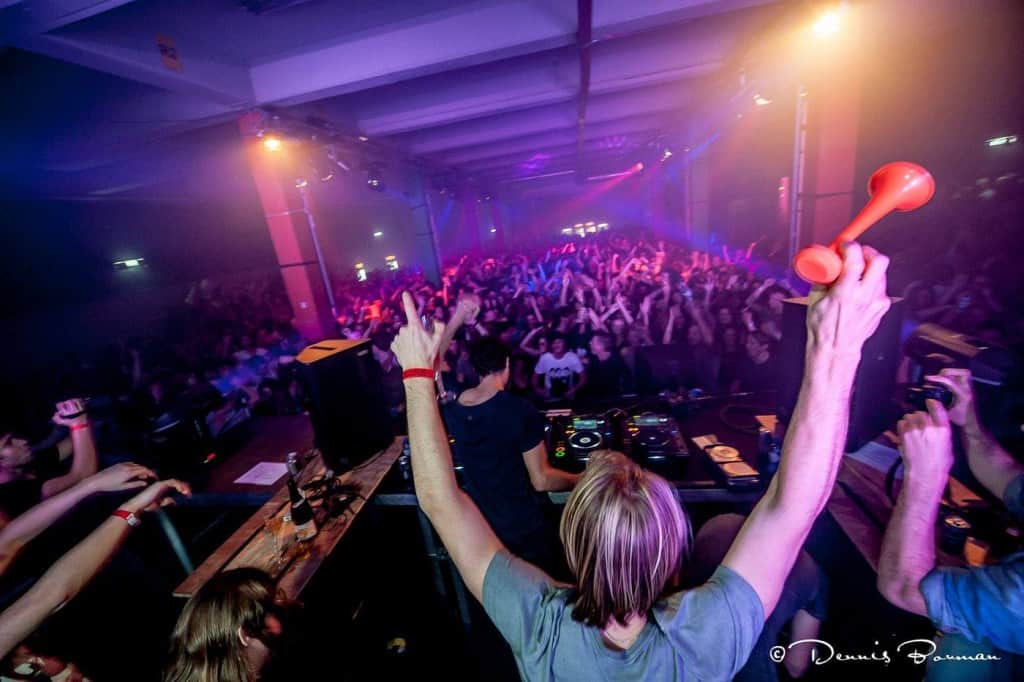 What do you expect from the Voidd party July 11th? I’m very excited about the fact that Voidd is finally back again. I think lots of people have good memories of the parties.

Why should someone come? Voidd is doing it differently this time. I think it’s unique. Voidd is ready to make a connection with the public instead of just throwing some music out there and let people pay for that. The whole ‘For the people, by the people’ philosophy is not new, but maybe forgotten a little. Voidd is not just a party organization, it’s a platform consisting of an enthusiastic team. It’s going to be magic, let me tell you that.

And you celebrate your birthday. Indeed!

Cut the talking, let the music speak. Moritz, thank you. Here’s the mix you made for us. 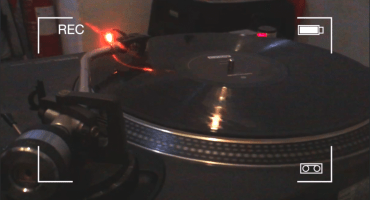 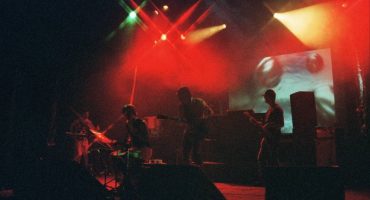 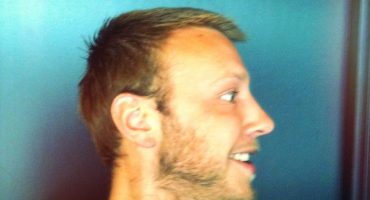